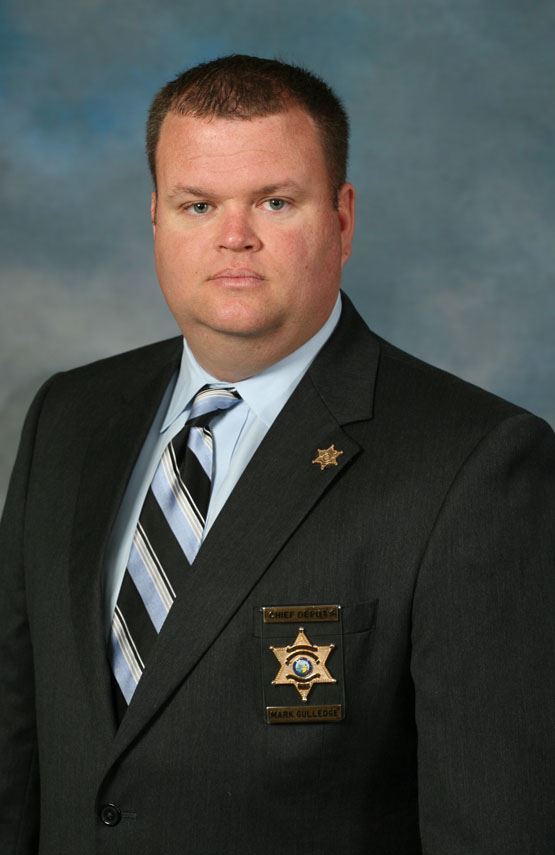 Mark Gulledge is the son of Ron and Cindy Gulledge of Rockingham, NC.  He is married and the father of one daughter.

In August of 2021, Mark B. Gulledge was named the Sheriff of Richmond County.

During his public safety career of 25 years, Mark has proudly served all the citizens of Richmond County, with high integrity, loyalty, and dedication.

During his law enforcement career, Sheriff Gulledge has received the following trainings and certifications:

*Other specialized and additional courses have been attended over the last 25 years while serving the citizens of Richmond County.